Posted on 2nd January 2017 by NomadWarMachine 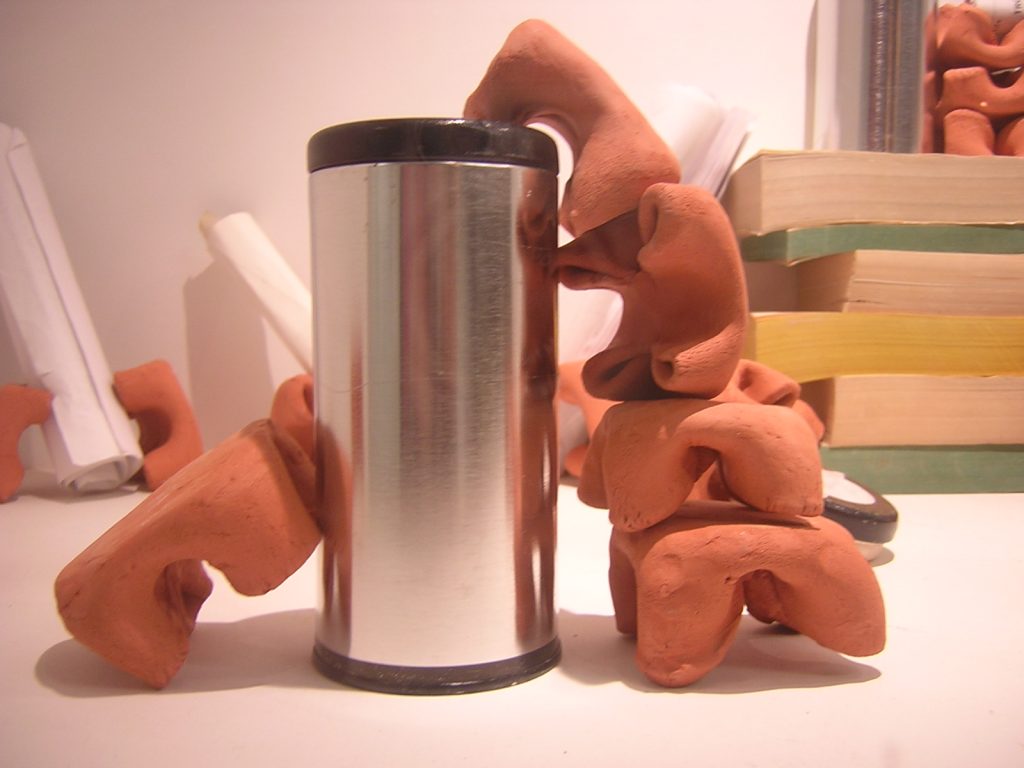 With the new year comes a new challenge for me: as of 4th January I take up my new post as a Good Practice Adviser at the U of Glasgow. This is a brand new role in what will soon be a restructured service, and nobody knows how it is all going to pan out. But it’s a promotion, and an opportunity to make the job what I want it to be – and that’s exciting. I’m sad to be moving away from working as a learning technologist  – but to be quite honest I will not miss being the first person folk think of when there is a problem with Urkund. It’ll be an opportunity to talk about designing non-plagiarisable assignments – to look at alternative methods of assessment such as Patchwork Text – to think about putting together some resources for using the Jigsaw Classroom in out new active learning spaces – to work with Niall to publicise his ACJ software more widely – to use the skills and knowledge I’m gaining from working on my PhD and with all of you friends who I engage with online – and who knows what else.

So Michael’s challenge – to choose one word to define my hopes for 2017 – came at just the right time for me. I’ve been mulling it over in my head, but as I’ve been writing this post it became obvious to me which word I should choose.

My word for this year is interaction – something that is vital for everything I do. Peer interaction is the magic that often makes learning happen, imho – and my interactions with all of you enrich my life and my learning. Here’s to an interactive 2017 🙂