How not to run a training course

Posted on 2nd February 2017 by NomadWarMachine 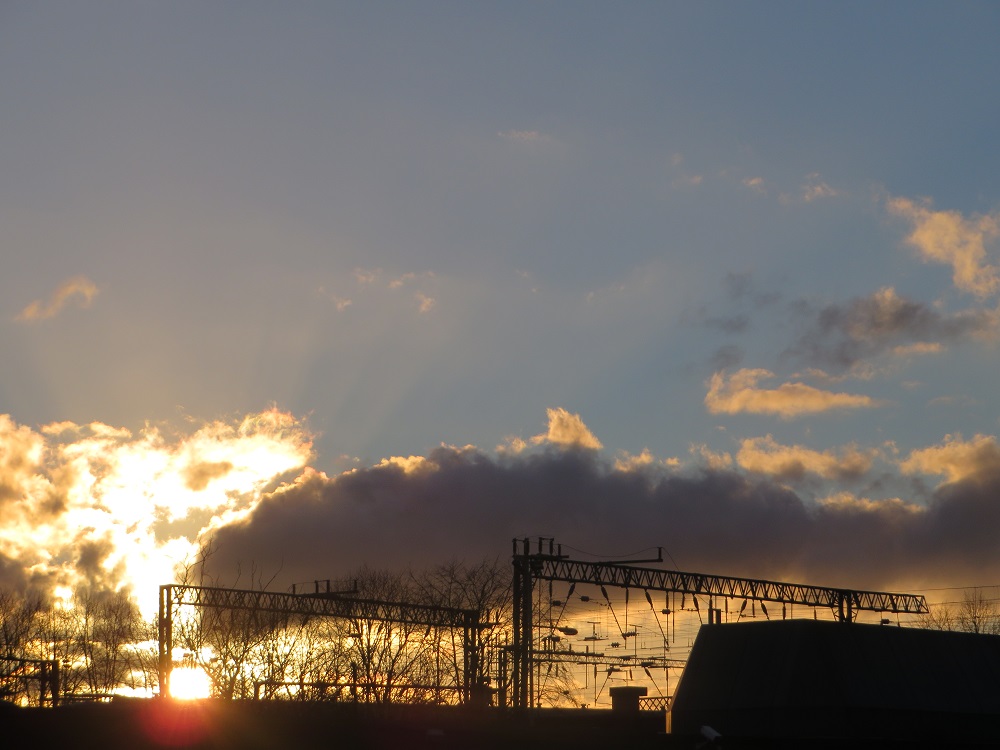 This week I’ve done a lot of knitting. Nothing new there, you’re probably thinking – but it’s been a lot, even by my standards. You see, this week, I have been on a training course – and the only positive thing I have to say about the experience is that my gloves fit nicely and my socks look amazing.

I wasn’t expecting too much from the course, to be honest. It was a fairly generic course for Trade Union learning reps and I knew that we were going to be a mixed bunch. But I did expect to come away having picked up some idea of the rights and responsibilities of being a learning rep, and to have had a chance to work out how to get started in the role (which is a brand new one for my union). One thing I particularly wanted to find out about was what a Learning Agreement between a Union and a Uni would look like, so I asked the trainers right at the beginning about that. Absolutely, they assured me, that would be covered. “Good, good”, I thought.

As is usual for this sort of course, the sessions were organised into group work and then feedback sessions as a whole room. That’s fine – generally there’s enough time to look over any relevant paperwork and discuss it as  a group, and a bit of time to chat and swap war stories with other reps. However, this whole course was a lesson in how not to run small groups.

Here’s what the trainer said we were going to do:

That’s  a great recipe. It’s one I use as it avoids the tedium of having to sit through multiple groups all saying the same thing. However, this was not what happened. Here is what actually transpired:

To add insult to injury, the topics yesterday were quite repetitive, and I was not the only person to notice. When one attendee responded to the trainer’s question by saying “we wrote the same as we did when you asked this morning”, lots of folk nodded. The trainer, however, seemed oblivious. At morning break today a huddle of [large retail store] learning reps on the course beckoned me over and asked if I was enjoying the course. I asked them what they thought and it became apparent that they were as frustrated as I was by the trainer. Back at my seat I whispered to the person next to me that I felt like not coming back after lunch. As she walked out of the room at lunchtime she said, in quite a loud voice, that she thought that there was barely enough content for a two day course, let alone the five is was scheduled for. I hope that, like me, she takes that back to her union officials.

It wasn’t all bad though – the course was held at the old Nautical College on the south side of the Clyde, and I enjoyed taking pics of the view over there –  the image at the top of this post is near Bridge Street Subway, taken yesterday afternoon. I also smiled each time I walked along to the canteen and saw this view:

I never did find out about the learning agreement though …