You don’t always get what you want

Posted on 10th July 2016 by NomadWarMachine 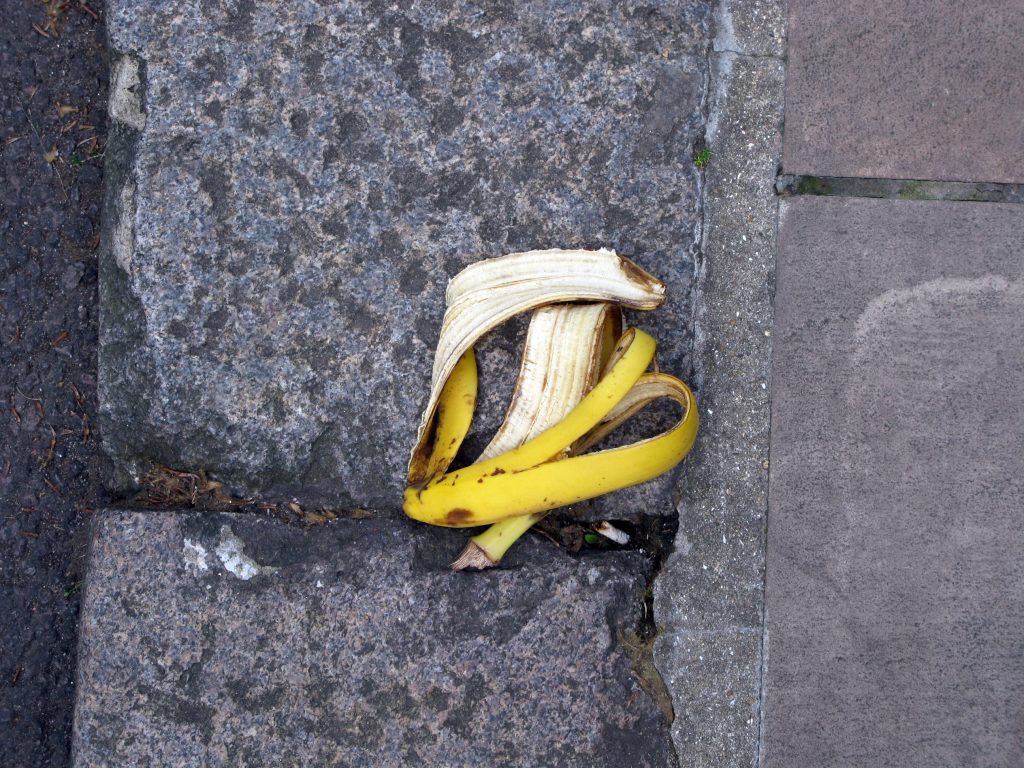 A constant refrain in our office is that we wish people would tell us what they’d like to be able to do, instead of telling us what they think they want. So they will go to conferences and see shiny things and come back demanding that we provide them with these new toys, although often they do not work, or do not work at scale, or are not compatible with our other systems. And usually, when we sit down and ask these folk what they actually want to do, we find that our existing tools will already do just what they are wanting to do.  It’s frustrating at times, for all of us, but it usually gets sorted out.

Not so Brexit. I’m not going to dwell on the awful stressfulness  of the aftermath: the internet is full of it all. But I am going to suggest how this could have been avoided. And, in writing this, I’m indebted to the LSE blog for writing about the Condorcet paradox in the context of Brexit, and also to my friend Alan Carter, former professor of moral philosophy here at U Glasgow, who has put forward some very articulate arguments about this on Facebook.

So here’s my take. What many people wanted was an end to austerity: they wanted a recognition that whole communities had been devastated by right wing governments since Thatcher, incentives to businesses to bring back employment to deprived areas, and proper investment in the welfare state.

But this was not what they were asked. The EU was set up to be a monster, immigrants were blamed for the overloading of the crumbling welfare state. Given the choice between continuing with the status quo and gambling on an unknown alternative, some folk voted for that. That was not really a vote to leave the EU, that was a vote not to have more of the same. They were told they could take their country back. Stirring rhetoric, maybe. But just empty words.

Because, as many of we Remain voters realised, a  vote for Brexit is not going to end austerity – far from it. The future for England under the far right who now look likely to take charge is grim –  a rolling back of the state, a recession – these Brexit voters who wanted to take their country back have done so right enough – back to Thatcher’s Britain – back to the 1930s, back to the Victorian workhouses. And they didn’t want that. The Express, Mail and Telegraph readers have been sold a pup.

Brexit was a poisoned chalice – we were damned whichever way the country voted. Vote remain to endorse the neoliberal status quo. Vote Leave to endorse the fascists who are are now rubbing their hands with glee at the havoc they can wreak.

But underlying all of this is the tragedy of modern politics. All that voters are offered is a choice between two awful alternatives. Vote Remain to keep austerity. Vote Leave to break the economy. Vote Tory for austerity, Vote Labour for Tory austerity.

Brexiters saw a shiny, shiny thing that did not exist and ran towards it like lemmings. We Remainers knew that they were being sold snake oil. Some of us believe there is an alternative to the neoliberal state. But nobody is asking us what that is.

flickr photo by jontintinjordan shared under a Creative Commons (BY) license

This entry was posted in Politics and tagged #Brexit, austerity, condorcet, recession, technology. Bookmark the permalink.

3 Responses to You don’t always get what you want