Posted on 5th June 2017 by NomadWarMachine 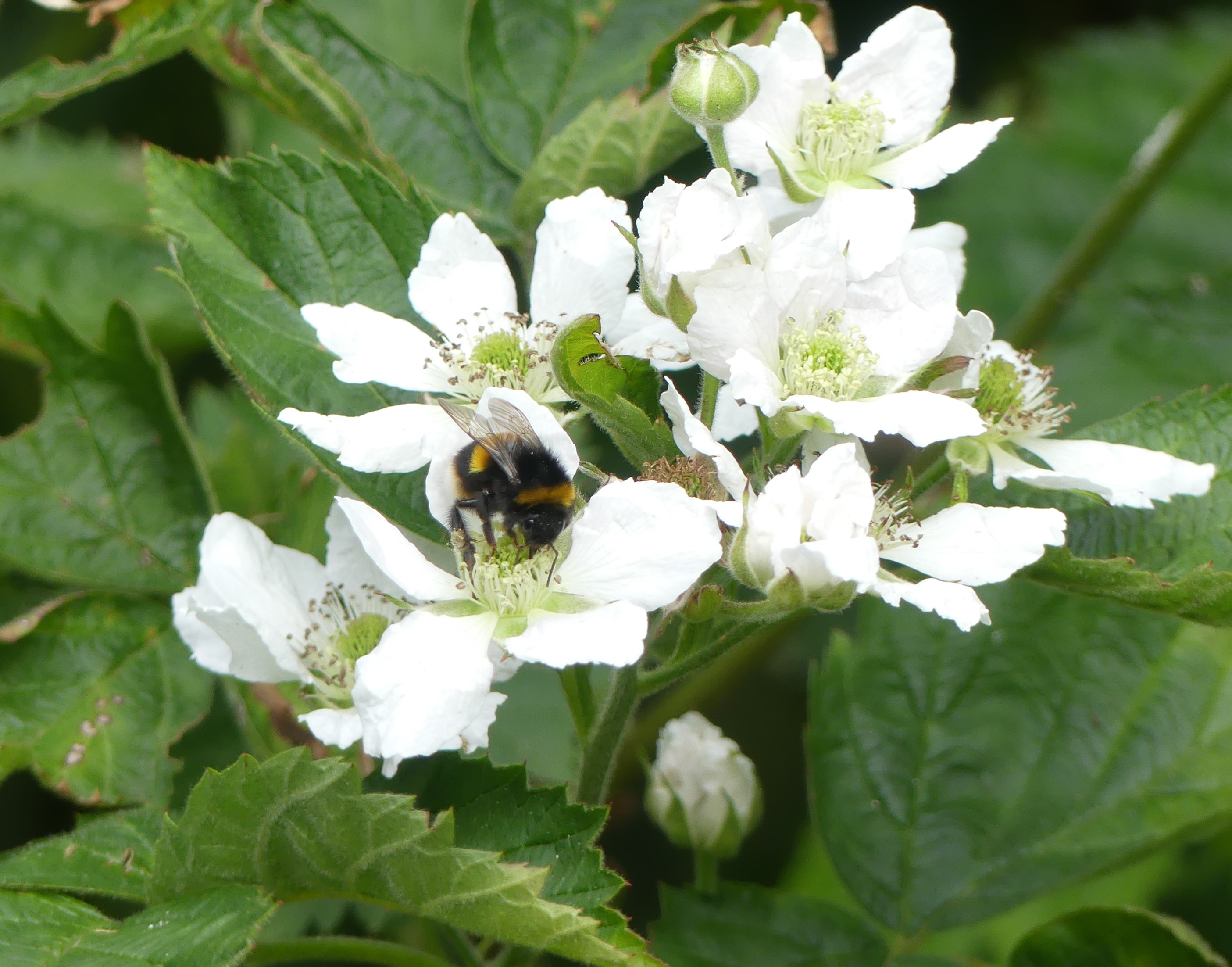 I remember a couple of years ago, maybe during rhizo14, some people getting annoyed about Deleuze and complaining that it was hard. Well, it is – no doubt about that. I’ve spend years practicing philosophy and I still don’t find it easy.  Like any other discipline, there’s conventions that need to be understood before a lot of it makes sense.

So I was delighted to find this the other day in an article about Deleuze, which I am going to quote at length as it’s just so much what I want to say:

Scholars add to human knowledge and help us to see and understand the world in new ways. To do so, they often invent and use concepts that are not part of ordinary language. This specialised scholarly language is known as jargon, and it can elicit scorn, especially outside the academy. But to criticise jargon as such is tantamount to saying that scholars should not go beyond common sense, which is a betrayal of their vocation. Though scholars might abuse jargon, they often need it to push the borders of thought.

The problem is that although some philosophers make up new words in order to explain new things (or invent new concepts, as Deleuze would say), this seems to have been abused by what I will call the bad pomo brigade, as satirised by Sokal. Sokal famously submitted an article full of nonsense to an academic peer reviewed journal and had it published. On the day of its publication Sokal revealed in another publication that his article was a hoax. But, as the article on Deleuze says, this is not a rebuttal of any use of jargon in philosophy.

The wrong lesson of the Sokal controversy, however, is that people in the humanities or social sciences must always use familiar language. In Deleuze and Guattari’s work, technical terms and neologisms almost always have precise etymologies and convey clear images. At its best, their philosophical language helps us to perceive the elusive factors of reality that affect what we can more easily see and measure.

So, while not being as optimistic about the clarity and lucidity of D&G as the author of this article, I do agree that it is sometimes necessary to invent new words, and that – like other sciences – philosophy needs its jargon.

As a general rule, scholars should speak as clearly and as simply as they can, without compromising the integrity of their ideas and enquiries. Few people complain when scientists or mathematicians use a technical vocabulary, and that courtesy should be extended to scholars in the humanities and the social sciences. Many common-sense terms today – such as paradigm shifts and electoral realignments – started off as jargon, and we could anticipate and welcome other scholarly terms making that transition. Rhizomes.

But here’s where I disagree with the author. For, though rhizome is a technical term in D&G, it is a term that they themselves appropriated from botany. And this, I think, is why many people misunderstand the full power of the concept. A rhizome in D&G is not a metaphor and talking about gardening does not help. Rhizomes in D&G are heterogeneous – they are multiplicities. Deleuze is a philosopher, not a bad botanist. And he’s have been better off making up new words to explain his concepts rather than borrowing some from other disciplines.

2 Responses to Deleuze is hard