Posted on 6th August 2018 by NomadWarMachine 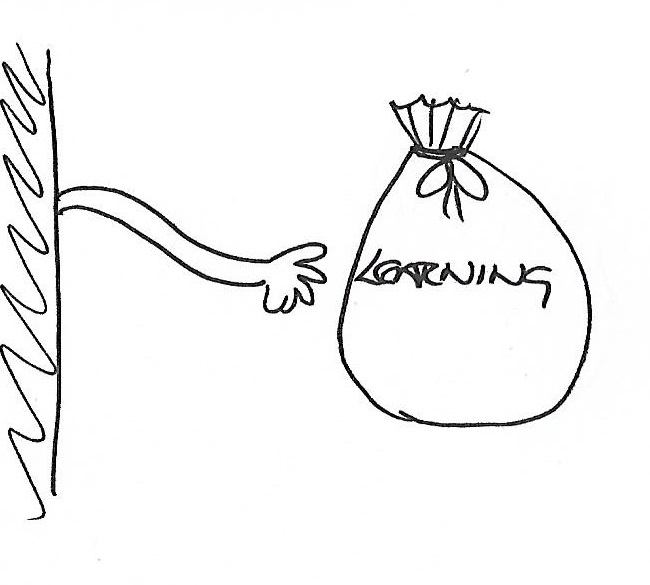 He came like a thief in the night. Stealthily, furtively, he crept in. With nobody watching he grabbed it, clutched at it with all his might, cradled it close to his chest and shuffled away.

This picture of learners who do not actively post, but passively consume, is one that I think is prevalent with some folk. I’m not minded to give in to it – I think that this is an opportunity to reclaim the term. That’s an idea that is at the edge of my mind a lot at the moment. Lurking there, some might say. I’ll say more soon, but in the meantime here’s a couple of my sketches. 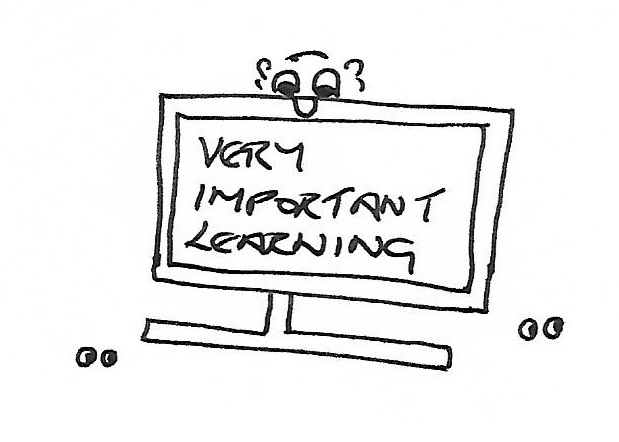