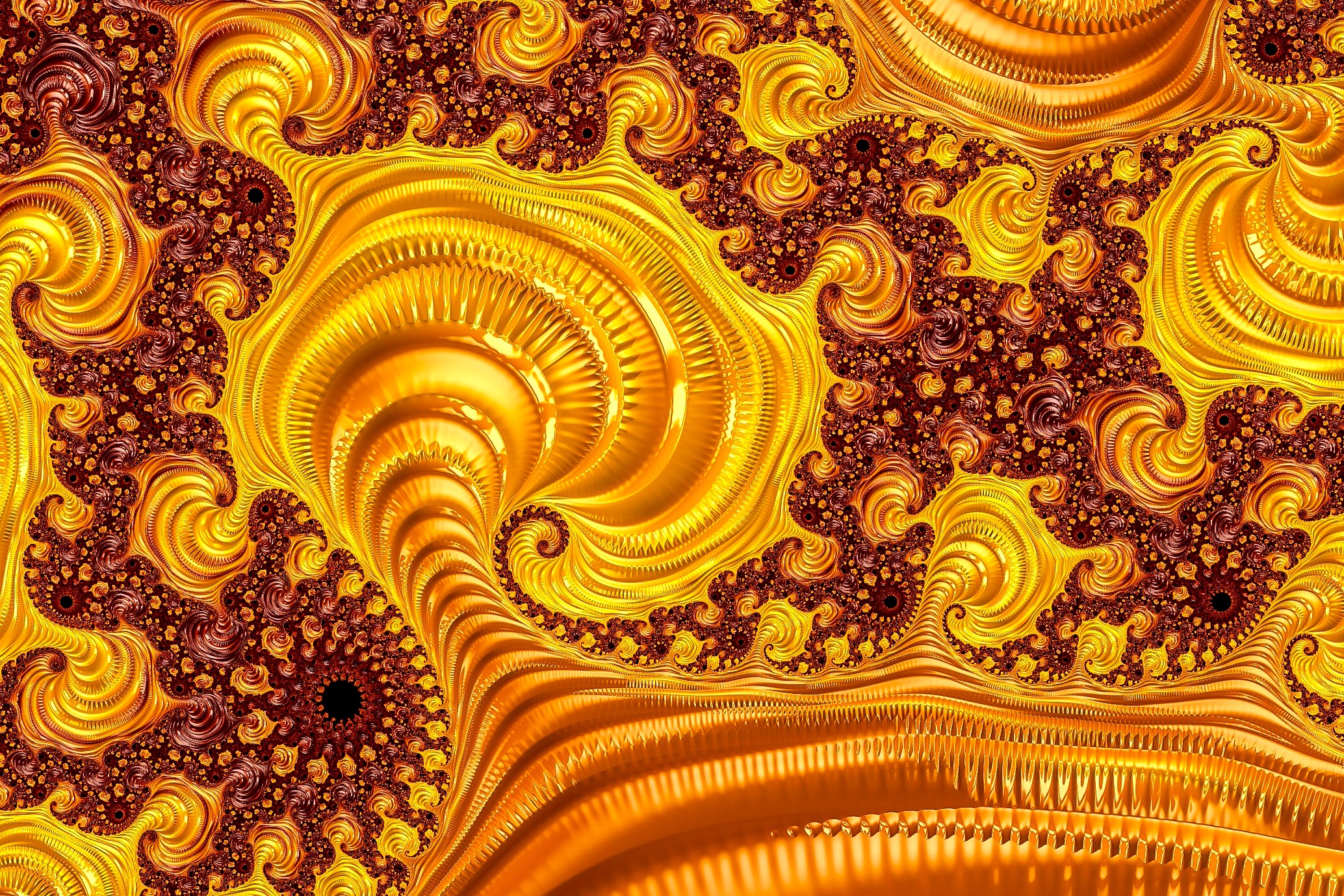 “Romanesco” flickr photo by tuppus shared under a Creative Commons (BY) license.